Why Is Anime So Popular? 6 Reason Detailed Explained

Entertainment
By Vansh Sharma
May 5, 2021 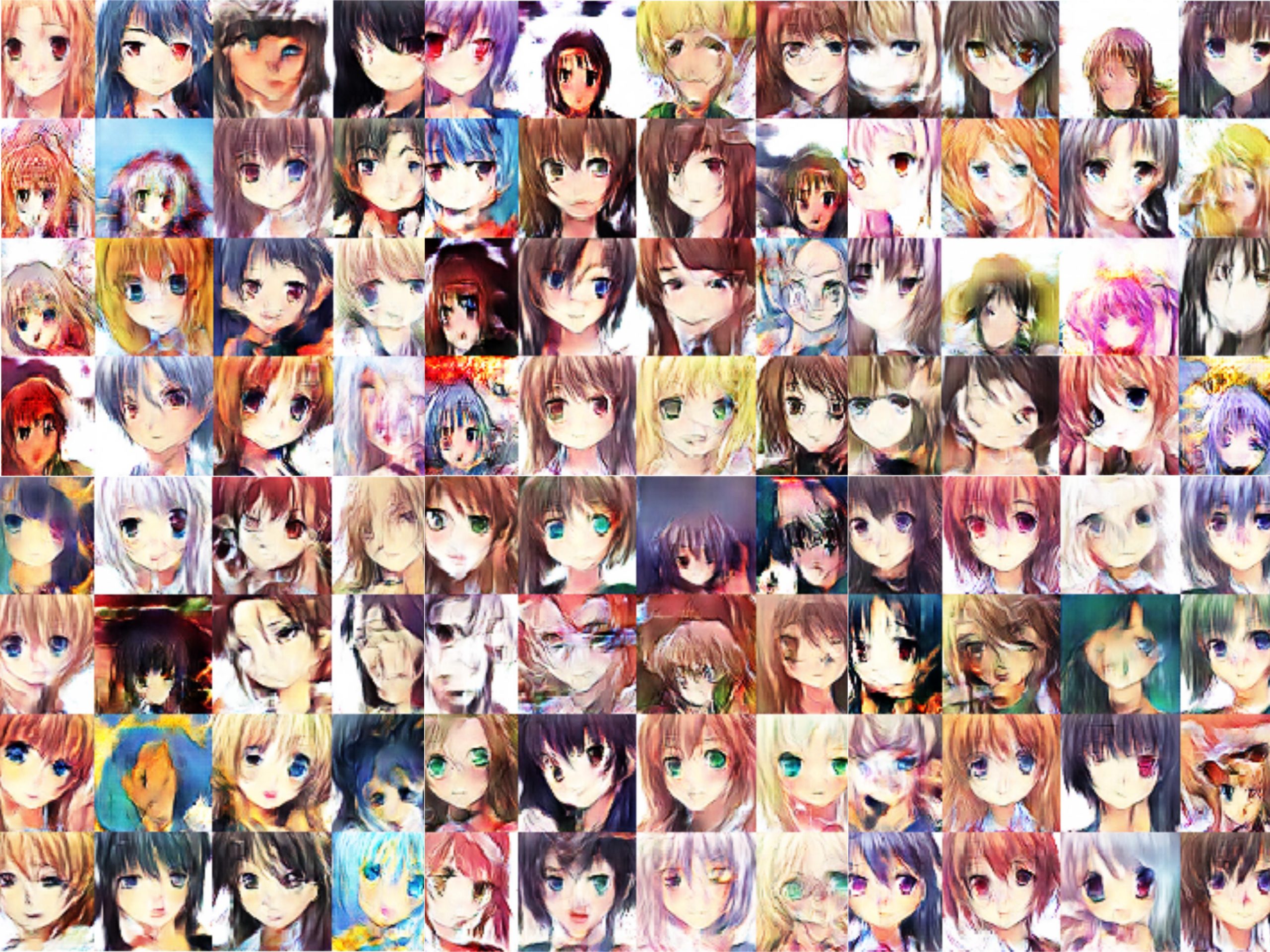 Imaginations and innovations are what this world is running on; one such example is Animated content. Today, we will inform you that why is anime so popular in the world?

There are many reasons you might be aware of, but we will bring some of the top reasons that will inform you about the popularity of anime.

Anime is gaining popularity every day. It is just because of the various platforms that we all are on. Its global reach and its presence everywhere worldwide can be one of the primary reasons for its popularity.

The top six reasons why anime is popular are its reach. After all, it has action, because it serves everyone irrespective of age, Brings something new for you, etc.

Let us discuss more such points in this article so that you can answer the same question if someone asks it from you.

Top 6 reasons- Why is anime so popular?

Following are some of the important reasons that why anime is so popular these days:

It has a global Reach

Because whenever people find something new online, they dig deep through it and enjoy consuming it, too; therefore, this is one of the top 5 reasons why anime is becoming so popular each day.

Through various global platforms, you also get a chance to meet new people of the exact liking. Hence it helps you be a part of a more significant community too.

We all are massive fans of the action. Because first, it adds mass to the content, and you also get a chance to unfold the heroic side of the characters.

Anime content has some raw and raunchy action scenes, making you fall in love with it.

Why don’t you watch and experience the same?

It is for everyone

It has been discussed already in one of our articles, namely 7 Reason: why people watch anime. It describes that irrespective of your age, gender, and liking, anime content is for everyone.

If you see the content, it is tempting to watch it again and again.

It has a very liberal approach.

We all live in the 21st century, and being equal amongst one another is a need of the hour. The main requirement is amongst the genders, and this what anime content does.

All its character is so equal that you automatically fall in love with vibe created by an anime content.

You will not witness any gender-based remarks or discrimination in the anime content, which is one of the many reasons it is becoming popular.

It cuts you off from reality.

You cannot every time think about the future or your problems, which will make you sick. To cut off from worldly issues, you can watch content online. Now the question what to watch?

People in the survey have said that they love watching anime content because it cuts them off from reality and takes them to a fantasy world.

People are informing themselves about the reasons for the popularity of anime in the world.

Characters and their background

Characters in any of the anime films are never shown cliché. They are fresh and distinctive from one another.

The characterization of all the characters in anime film is so different that none of nature overshadows or overlap each other features.

The freshness amongst all its characters and the new taste that its nature serve is very tempting.

The temptation to watch anime shows is itself a reason for its popularity.

These were some of the primary six reasons informing you loudly about the popularity of anime in the world. Now, if someone asks you the reason, you will able to explain them.