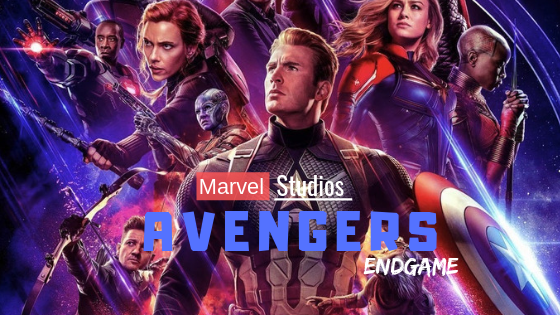 A Guide To Living A More Sustainable Life

The 3 Driving Mistakes You Should Never Do...

Famous Female Bikers From Around The World |...

How many times have...
Read more
Lifestyle

A lot of questions remain about what to expect from the fourth Avengers (Avengers 4) outing just like Avengers infinity war, Avengers:- Endgame 2019 launch on the same day around the world.

To keep up with the new release plans the ever-ticking countdown clock for Avengers: Endgame (2019) has begin.

A lot of questions remain about Avengers:Infinity war in people’s mind.  Here are some questions which people eagerly to know about lets take  a qick review:-

Ans:-The one person to “kill” Thanos in the Marvel universe was Adam Warlock during the Infinity cycle.

Ans:- Nobody can kill Thanos. Death has banished Thanos from her realm, which makes him immortal. In the comics, after getting the Infinity Gauntlet, Thanos tries to win Death over by snapping his fingers and literally destroying half of life in the universe.

Directed by the Russo brothers, Avengers: Endgame (2019) and its a biggest coming hollywood movie opeans in theatre  26 april 2019. Hope you will all like it.