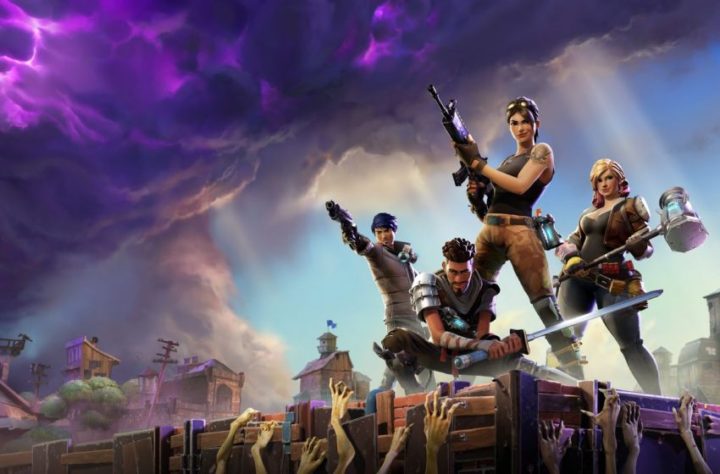 The Most Amazing Technological Accomplishments Of The World

How To Monitor Another iPhone Remotely Using KidsGuard...

With the evolving time, the age of gaming on mobile phones has also seen a massive revolution. People nowadays prefer multiplayer games much rather than the fun of single gaming campaigns.

Android devices in recent times have seen a lot of upgrades with heavy processors and great CPUs. You can compete with your friends from across the world while sitting comfortably in your bed all day. Challenging your friends and defeating them is now just a click away with multiplayer games.

Well, worry not, because today I am here to help you with the best multiplayer games for Android that are currently trending in 2021.  The Best Multiplayer Games Android 2021 are PUBG, 8 Ball Pool, Mortal Kombat X, Modern Combat 5, Ludo King, and Call of Duty: Mobile.

The featured list has multiplayer games that are suitable for all age groups and are enjoyed by everyone. Keep on reading to find out more about these games. Not a fan of these giant tech-supported games, then we have a list of the Best Indie Games for Android and iOS devices.

Read the full article below to know about the reviews, features of these games along with their Google Play Store user ratings, and other details.

The official PlayerUnknown’s Battlegrounds is designed exclusively for mobile phones. You can play this game anytime, anywhere with an internet connection. PUBG is a battle royale game where the players drop down on massive battlegrounds from Erangel to Miramar, Vikendi to Sanhok, gather their weapons, and indulge in battles to become the last man or squad standing.

The game ranks amongst one of the best multiplayer games on Android and has a massive fan following. The game comes with Solo, Duos, and Squad Modes so you can play either by yourself or team up with your friends from around the world and fight for the chicken dinner.

Highlights of the Game:

8 Ball Pool is undoubtedly one of the most downloaded multiplayer games on the android platform. The game is considered the #1 pool game around the world. The game comes with a very easy and attractive user-interface. Challenge your friends from across the world, enter tournaments and prove yourself as the best pool player in the world.

Highlights of the Game:

Mortal Kombat has been one of the best action multiplayer games since forever. The game is all about the ultimate mortal kombat warriors and their fight in epic battles. With this game, you have the power to bring the ultimate next-gen gaming interface to your android mobile and tablet devices.

Modern Combat is considered one of the best multiplayer first-person shooter games from the house of Gameloft. The game comes power-packed with impressive graphics, intense multiplayer modes, and high-powered guns.

The war has evolved, so assemble your friends into a high-powered squad and test your fighting skills in the warfare between online rivals from around the world. If you prefer to fight alone, then step into the solo campaign and save the world by fighting through dire situations back to back.

Ludo king is one of the most popular multiplayer ludo games available for android devices. Ludo is a classic board game and Ludo king became one of its kind Ludo games for mobile devices. Throw the dice and recall some fun moments from your childhood.

Roll the dice and reach to the center of the ludo board with strategic moves to beat your friends and become the king of Ludo. You can challenge your buddies and Facebook friends from across the world.

COD: Mobile is designed exclusively for mobile phones and tablet devices. If you love playing games that have high-quality 3D graphics, then COD Mobile is one of the best graphics games available for you. The game offers both single and multiplayer modes to choose from. The gaming environment is too realistic to distinguish from the real-world.

Get ready to battle in some of the most adventurous and challenging missions. Experience the thrill of the most beloved shooter game globally. Use your skills and strategy to compete in 100 player Battle Royale, Deathmatch, Hardpoint, and many more.

All of the featured games offer the players to play in both online and offline modes. All of the games are ranked amongst the best multiplayer games and have been tried and tested for your better gaming experience. Challenge your friends in a match on one of these games and let us know which one emerged as the winner. Go ahead and enjoy!

Can I play games online with friends?

Mobile games: Fortnite, Words with Friends 2, Scrabble GO, Uno & Friends, Draw Something. You may already be familiar with popular mobile games that you can play with friends anytime.

What games can we play with friends?