Best Superhero Movies for Kids in 2021

Entertainment
By Vansh Sharma
May 4, 2021 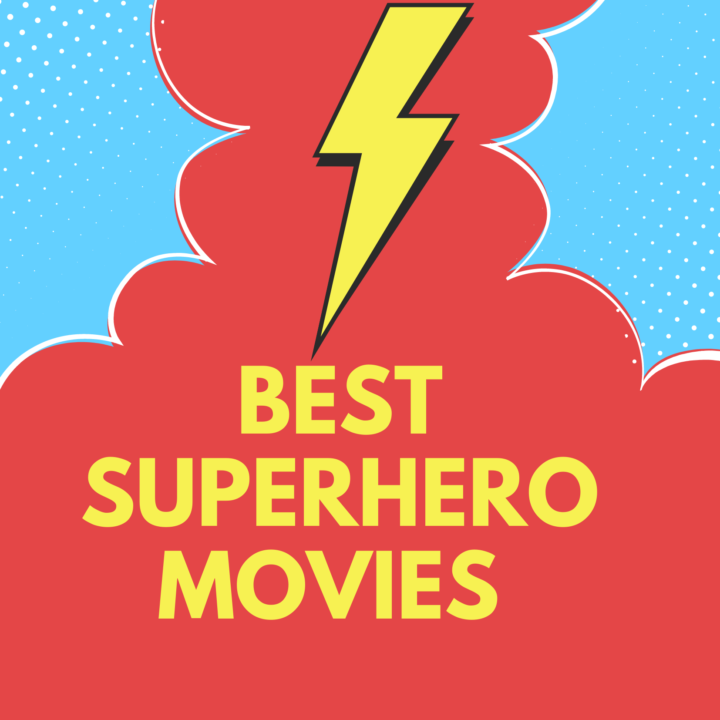 You want your child to be brave and learn how good wins over evil with a pinch of adventure, you should show him/her Best Superhero movies for kids.

This article will inform you about some of the best superhero movies which will help in transforming your child from childhood itself to become fierce and vocal about wrong in this world. You can watch these movies on various TV channels or today we have an access to OTT platforms as well. Let’s just turn our eye towards some of the Best Superhero Movies for your kids.

Let us just read how can these movies, turn your child into a brave human and prepare him/ her for the future.

Following are the 5 Best Superhero Movies for Kids in 2021:

This is one of the best films your child can witness. It is the early 2000s started as a series of episodes and today we have a complete package of 86 minutes film. This film can actually break the myth of your child that a woman/ girl can also be a superhero in this, men-led society. This movie can actually help in strengthening the voice of your girl child. There are three superwomen in this movie namely Blossom, Buttercup, and Bubbles who are destroying the evil call, Mojo Jojo. If I’ll reveal the entire crux of the movie, what will you watch?

Just like its name, this film will deliver an incredible experience to your child. It will inform the child about various superpowers or any sort of power in real life as well with a fact that all your powers are workable only with the support of the family. It talks about the family bonding and the five-character namely Elastigirl, Mr. Incredible, Violet Parr, Dash, and Jack-Jack Parr, and their special superpowers. Incredible has a bit of inclination towards violence, hence parents are advised to accompany their child.

Aye! Aye! Captain. One of my favorite superhero movies. Captain Marvel has been one of the popular names under the superhero movie genre. It is about superhero namely Carlo Danvers who visits earth to stop the war between two distinctive communities of aliens. Along with being a superhero film, it can also be categorized as a sci-fi film. Captain Marvel will only surprise you with different camera angles and will keep your kid attached to the screen because this film is interesting and entertaining.

Who is the king of water, it’s Aquaman. The superhero of water Aquaman and same is the title of the film, can be called as one of the best superhero films for your child. A movie that showcases a war between heroes of ocean and land. This film shows Jason Mamoa playing Aquaman, who actually did complete justice to the film and its storyline.

Aquaman has some war scene which can intrigue your child and make him/her wonder how brave we can be. You need to inform your child that this film is a piece of entertainment and not for actually diving in the pool and playing Aquaman. This will definitely make your child courageous and will and make him/her brave.

Phineas and Ferb different looking cartoon characters, had made your parent’s childhood a memorable one, now it’s your turn to enjoy the fun that this film delivers you. Phineas and Ferb are believed to go on outer-space where they acquire certain powers and hence fight over evil and bad. This is film is more than just a film. It has strong story along with amazing puns which can make you laugh loud. This film has a duration of 42 min, which will keep your child immersed in it from the time its starts.

These were some of the best choices of Best Super Movies for Kids, which will make your child experience the rush of courage, honesty, and the fact that good always wins over evil. While your child is busy watching these best Superhero movies, you can also access Best Documentaries on Amazon Prime.