Entertainment
By Vansh Sharma
May 4, 2021 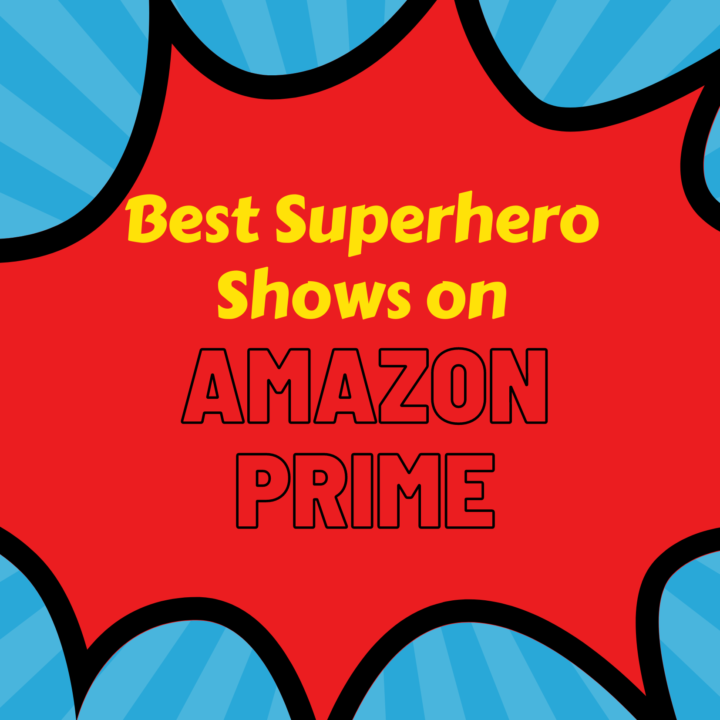 Are you ready to...
Read more
Entertainment

Where Is Parijita Bastola From? The Voice’s First...

Where is Parijita Bastola...
Read more
Where To Watch

Where To Watch Barbarian For Free? Horror Thriller...

Are you looking for...
Read more
Entertainment

We live in this challenging time of Covid-19. Well, we want certain superpowers to stop all this. We know which can’t happen, but still, we can enjoy the series of best Superhero shows on Amazon Prime.

These Superheroes will serve the fiery adventure, and you will experience the rush of some powers, which you believe you possess, that is, the influence these shows can create on your personalities. They can make you brave and plant a seed of courage within you. For this experience, you have to some of the Best Superhero Shoes on Amazon Prime.

The five best superhero shows on Amazon Prime are The Tick, The Boys, Constantine, Wolverine, and The X-Men and Heroes.

Let us read about these shows and join the community of their fans.

Following are some of the Best Superhero Shows on Amazon Prime:

It is based on the comic which owns the same title. The Tick is half distribution to comedy and superhero genre, and it serves both at its best. The Tick has two seasons with around twelve and ten episodes, respectively. Tick is a superhero, but he is just the same as a human and has the same problems. The Tick is one of the fantastic shows that you can binge-watch during this quarantine time.

It would be best if you give it a try.

All these cool and rowdy men who are good at heart will fall in love with this series as it highlights the superhero power, which man on earth doesn’t want to be heroic.

This series serves you with adventure, thrill, some satirical dialogues, and black comedy; what remains as the backbone is its superhero genre. If you are not going to watch this series during this quarantine time, you are missing on a great deal. Its fans are waiting for its season 3 by the mid or end of this year. You hop on your amazon prime and watch the entire show.

It would be best if you watch it, it’s my recommendation.

Constantine is one of those shows on amazon prime, which will not disappoint you at all. It will deliver certain haunted scenes to frighten you, but the drama and detective nature of the character adds balance to the narrative. It has certain supernatural addition, which serves the purpose of it being a superhero series. The entire show is developed on DC Comic with more fictional scenes and storyline. It can either impress you or can make your mood go off. What if the scenes show a bit of action and complete new and fresh art direction? Then this series is complete love for you during this Covid lockdown. In my recommendation, you should watch this series.

Watch to experience a lot of genres altogether.

Wolverine and The X-Men

Based on comics, it is an evolved version of X- Men film, which serves its fan base with a new storyline and all the characters up until now in the iconic X-Men in one series. It is an animated series, which can intrigue not only you but will attract your children too. If you are said to be a huge fan and emotionally connected with superhero Wolverine, this movie is a complete love. You should watch this movie available on Amazon Prime, which can help you pass your time during this lockdown.

This series can help you pass your month with its 26 episodes, one on each day.

It is a very natural but familiar storyline for establishing the series. Normal humans like us find out that they possess superpowers, which they acquire by stealing them from super individuals. It is a bit tricky to understand in the first few episodes, but the boat sailed smoothly once it crosses its third episode. This series is a complete show with certain dramatic elements which will help you enjoy and think deeply about these fictional characters. I feel this is one of the purest and quality-filled shows on amazon prime based on superheroes.

Watch all of its 77 episodes and let us know how did you like it.