Himanshi Khurana’s heartbroken tweet: Nobody wana see us together. 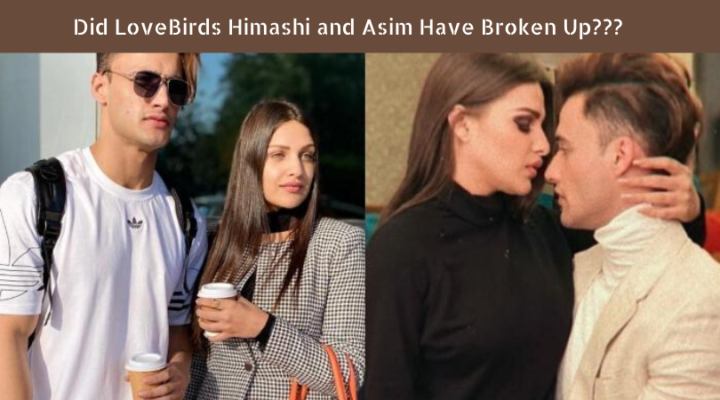 Asim Riaz and Himanshi Khurana first met and fell in love in the house of Bigg Boss 13. They both spotted together and even featured in a romantic single. They also don’t miss to share lovey-dovey messages on each other’s posts. However, Himanshi’s new tweet suggests not all is well in her paradise.

The Punjabi actress took to her Twitter account at midnight (April 7) and shared, “Nobody wana see us together…..” She posted a heartbroken emoji with it. This has led fans to speculate that she is on the verge of break-up with Asim.

The cryptic tweet has received a mixed response from Twitter users. He wrote, “I respect every one of you so I expect that you guys respect me also. My journey in the house was more challenging than one and a half hours shown on TV. I connected with Himanshi because she was going through the same negativity as me and we decided to go against the narrative together even if it was against the popular opinion. That’s why the mutual respect and admiration for each other. I am sorry if anybody has gotten hurt by mine and her words due to some reasons. Will always be thankful to my fans for the respect and honour and please judge me as much you want for who I am but not by whom I am with!! Just be the awesomeness you guys are… respect and love you all!”