50 Strong Women Quotes| Inspiring You To Be Fierce!

LifestyleEntertainment
By Vansh Sharma
May 26, 2021 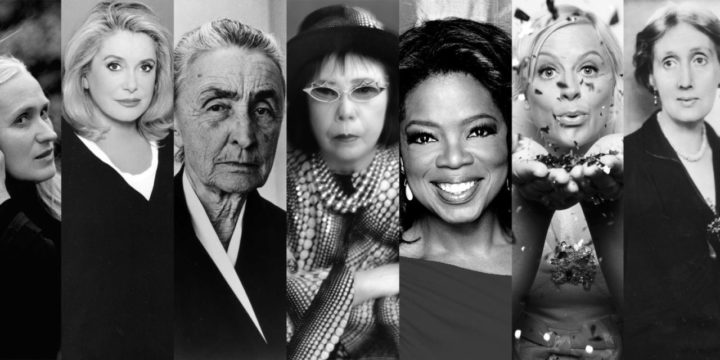 If you are a...
Read more
Entertainment

If you happen to...
Read more
Lifestyle

World history is proof of what women as a gender have faced and are still facing. But it never affected her Will and courage. All that she went through added power to her strength and made her stronger than before. Today we need to let her how strong she has become with the best strong women quotes.

Women are the ones who have brought something better on the plate every time, whether it’s Mother Teresa, Oprah Winfrey, Malala Yousufzai, Rihanna, Indira Gandhi, or anyone from any field, all of them brought a change, a revolution within their respective industry.

It was never a fight of women are better than men; it is always about equality amongst gender. It is what we as a society need to understand and should demand.

Why we don’t see men raising voice against the discrimination, there are quite a few, if there exist any. It is only because the patriarchy that prevails is extreme and rigid; hence, it can never end until and unless we teach our children that we all are equal.

Let us read some of the best quotes, which I guess will help men understand that women are strong, and more than men, women need to understand the same.

Following are the best strong Women quotes, inspiring them and making them feel a sense of power.

These were some of the most notable quotes by Oprah Winfrey, Micheal Obama, Priyanka Chopra Jonas, Mother Teresa, Meghan Markle, Rihanna, Lisa Kudrow. These quotes will inspire you and will strengthen your will and already existing power to rule the world.