Where Was The Fugitive Filmed? Filming Locations of 90s Action-Thriller!

Thrillers create suspense, tension, and excitement while keeping the audience on the tip of their seats. As a result, it keeps the audience entertained and interested throughout the movie, which makes people like thriller movies. There are numerous thriller movies, but the best action thriller film that you must watch out is The Fugitive (1993). If you are a person who prefers to go in-depth into movies, then this article is for you. Because here, I will discuss the movie plot and where was The Fugitive filmed.

The Fugitive is a 1993 American action movie based on Roy Huggins’ 1960s television series of the same name. Due to the action, suspense, mystery, and excellent acting, the movie is regarded as one of the greatest of the 1990s. So, if you haven’t watched the movie yet, then I suggest you watch this amazing action thriller to spot the filming location.

Now, without taking much of your time, let me explain more about the movie and where was The Fugitive filmed. Keep reading!

The Plot Of The Fugitive| What Is It About?

In the wonderful film The Fugitive, Harrison Ford plays Dr. Richard Kimble’s role. A well-known vascular surgeon from Chicago returns home one evening to discover his wife wounded and abused. The murderer, a one-armed man who is still in his apartment, battles with Dr. Kimble before escaping.

The Chicago Police Department constructs a strong case against Dr. Kimble; he is tried and found guilty after claiming that they were unable to find the purported one-armed guy. Another prisoner attacks a guard while he is being transferred to the Menard Correctional Center in southern Illinois. This results in a disturbance that results in the bus driver being shot.

The bus then crashes as a result and ends up on train lines. The track is active, a train is approaching, and it collides with the bus. Of course, Kimble’s escape from the bus wreckage sets the plot of the movie in motion. It provides the entire inspiration for the title, as Kimble becomes a wanted fugitive.

The movie’s plot device is to keep Kimble’s pursuers just a few steps ahead of him. It is a risky tactic that may result in absurd close calls and near-misses. But Davis describes the pursuit so tactically that we always understand why Kimble is only ahead by a short distance and not further. Like always, Davis makes use of settings as an element of the motivation for the action rather than just the setting where it takes place. So, if you are excited to know where was The Fugitive filmed, then the next topic is for you.

Where Was The Fugitive Filmed? Find All The Locations!

The main success of thriller movies is based on the locations. Therefore, the filmmakers focus on choosing the best spots. It is an action thriller movie, and you could find some jaw-dropping scenes shot in the best locations.

The majority of scenes of The Fugitive were shot in the location of North Carolina. Some other movies that were filmed in North Carolina include A Walk To Remember, Being There, and The Staircase. Here is the answer to your question where was The Fugitive filmed?

The bus/train wreck sequence in the film is set “20 miles from Menard,” where the prisoners were being taken to the correctional facility. The actual site of the train disaster, however, is in Dillsboro, North Carolina, where it continues to worsen. It is commonly noticed how the area of the Smoky Mountains rarely resembles southern Illinois.

In Sylva, several sequences were filmed. Dr. Richard Kimble finds someone who left a mechanic’s uniform in an open, unlocked vehicle. He grabs it to change out of his IDOC jumpsuit after fleeing the train crash and wading through a creek.

By unloading boxes from a loading dock, Dr. Richard Kimble enters the facility undetected. A scene was captured at the entrance of the emergency room.

An officer from the State Police shows up at the medical facility to alert the staff to be on the lookout for Dr. Richard Kimble. They believed him to visit the facility to receive treatment for wounds sustained in the bus/train collision.

In order to leave the country, Dr. Richard Kimble drives a stolen ambulance. This scene was filmed in Bryson City, North Carolina, on Everett Street.

There are no miniatures; what you see is a real train striking a real bus. It was shot in one take with 27 cameras. The wreckage is now a popular tourist destination, and it was filmed at Sylva and Dillsboro, North Carolina.

In place of attempting to stage a phony one, Davis staged a portion of Kimble and Gerard’s cat-and-mouse game within Chicago’s actual St. Patrick’s Day parade. Camera operators scurried around, attempting to keep up as Ford and Jones simply went into the crowd and performed their act without any prior practice.

Ford noted that because his character was keeping a low profile, he didn’t stick out much and had to linger in the crowd for a while before anyone noticed him.

Some of the hospital sequences were filmed in a genuine hospital in Sylva, North Carolina. Whereas others were shot in an elementary school nearby that had been outfitted to resemble a hospital. It seems that old hospitals and old schools have a lot in common.

I hope you got some interesting information about the movie and where was The Fugitive filmed. When you visit the location, you could easily connect with the movie. If you are more interested in knowing whereas filming locations of different movies, then you can check out The Beguiled, Roseanne, and Entrapment.

Who Is The Director Of The Fugitive?

Andrew Davis is the director of the movie, The Fugitive.

Who Wrote The Screenplay Of the movie, The Fugitive?

Jeb Stuart and David Twohy are the writers of the movie.

Who All Acted In The Movie, The Fugitive?

Who Is The Producer Of The Movie, The Fugitive?

Arnold Kopelson is the producer of the movie, The Fugitive. 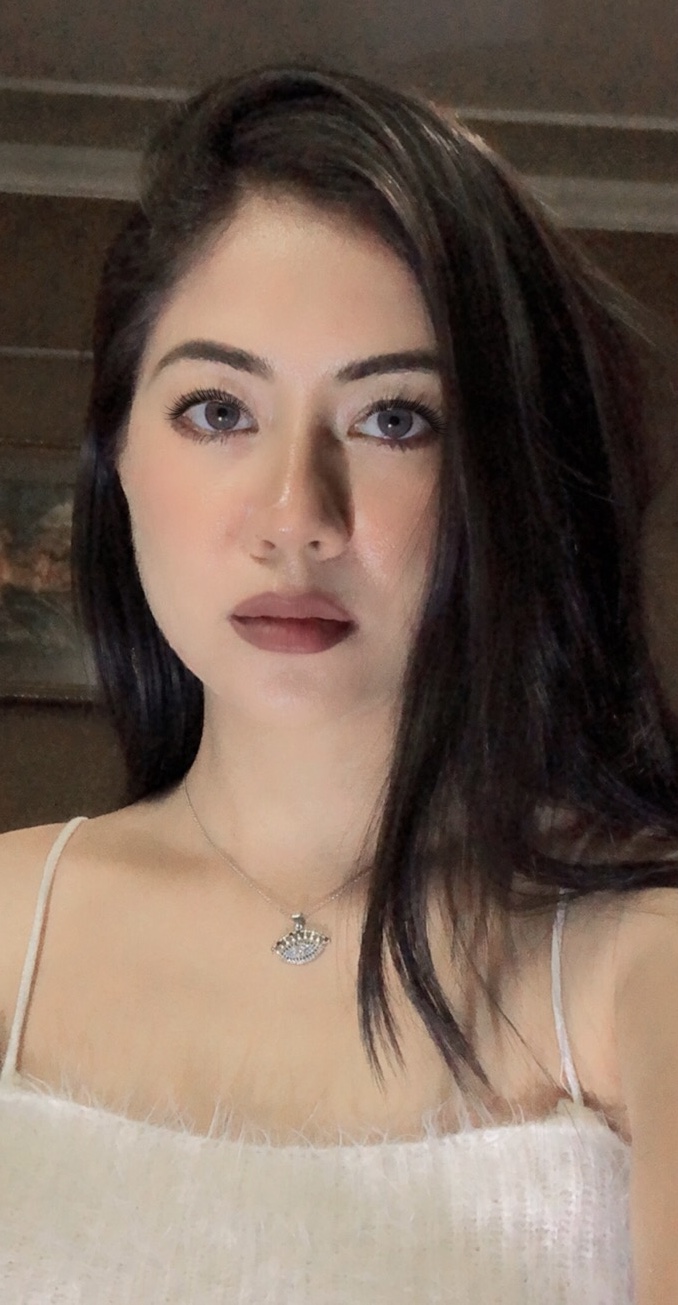